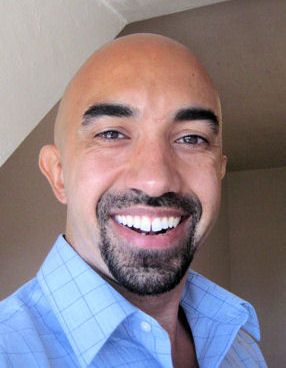 Afro-Nordic Landscapes: Equality and Race in Northern Europe challenges a view of Nordic societies as homogenously white, and as human rights champions that are so progressive that even the concept of race is deemed irrelevant to their societies. The book places African Diasporas, race and legacies of imperialism squarely in a Nordic context. How has a nation as peripheral as Iceland been shaped by an identity of being white? How do Black Norwegians challenge racially conscribed views of Norwegian nationhood? What does the history of jazz in Denmark say about the relation between its national identity and race? What is it like to be a mixed-race black Swedish woman? How have African Diasporans in Finland navigated issues of race and belonging? And what does the widespread denial of everyday racism in Nordic societies mean to Afro-Nordics?

This text is a must read for anyone interested in issues of race in the Nordic region and Europe writ large. As Paul Gilroy writes in his foreword, it is a book that “should be studied with care and profit inside the Nordic countries and also outside them by the broader international readership that has been established around the study of racism and ‘critical race theory’.” 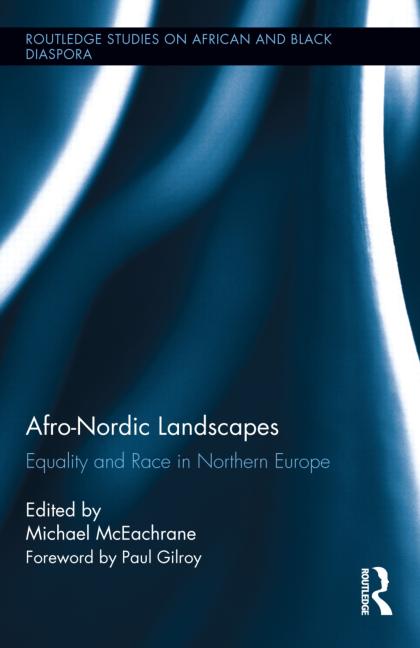 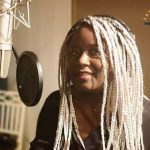 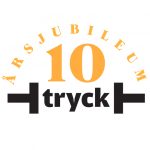